You are here: Home / 3. Mindset & Motivation / The cost of doing nothing 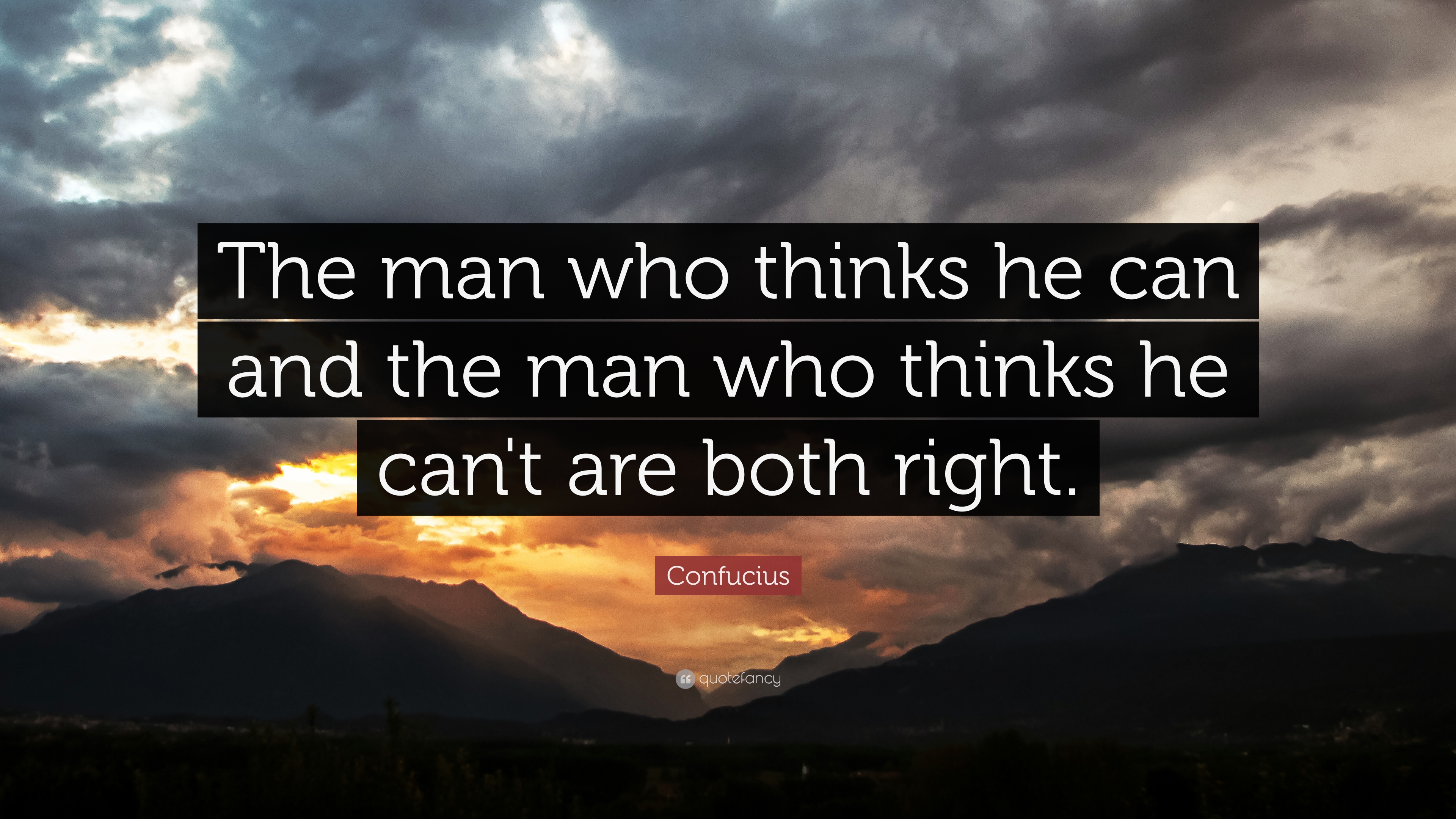 In 1876, the President of Western Union – William Orton, dismissed phones as a “toy” when Alexander Graham Bell offered to sell him the patent for $100,000.

“The idea is idiotic on the face of it. Furthermore, why would any person want to use this ungainly and impractical device when he can send a messenger to the telegraph office and have a clear written message sent to any large city in the United States?”

I start with that quote because it’s clear how far off that prediction really was. The number of mobile devices alone in 2020 stood at 14.02 billion, with forecasts suggesting this is likely to rise to 14.91 billion by 2021

That prediction was far off the mark and perhaps cost Orton billions in passing it by. But we don’t have to be clairvoyants as leaders, simply willing to remain open, observant, and ready to learn, adapt, and overcome!

What I want to focus on today is the difference between ROI, which we all understand, and COI, which we often forget about.

We then decide whether to make the investment or not based on the time within which we can turn that around, pay off our investment and begin reaping the rewards from it. That we are not at risk of our cash burn rate exceeding beyond our cash reserves, and leaving is GROWING broke! – However, another challenge we face as leaders is the COI, or Cost Of Inaction.

What happens when we have a business problem (we may even know the cost of that problem), yet we fail to take action to resolve it?

I’ll give you an example:

I was speaking earlier this week with the Director of a legal practice. The company had one office that wasn’t performing up to expectations. Throughout the discussion, the director said, “Jay, we know some of this is cultural, and we just can’t figure out why.”

We talked about what it might take to solve this problem. Through discussions, we came up with a great plan, which the director themselves acknowledged would likely fix the problem. He had even taken it one step further and recognised that this problem was costing them approx. £250,000 a year!

But when we looked at what it would take to get that problem fixed and came up with the budget for it, his response was, “I can’t afford to do that.” I asked why not, and he said, “We haven’t budgeted that money out.”

“So you’re willing to continue to pay £250,000 to maintain the problem versus a fraction of that to fix it?”

We determined that we could probably get the problem fixed in about 12-18 months. And that by around Easter 2022, they would probably have made their money back from an ROI standpoint.

However, the director failed to consider COI. Making a decision based on “We didn’t budget money to solve this problem,” and being willing to continue to lose £250,000 a year on a problem is the COI, the cost of inaction.

I worked with a business owner who wanted to design an incentive program for her employees that would help boost productivity and improve customer service. We discussed it, and she said, “I can’t put this in place right now. It’s probably going to take a couple of years to budget for it.”

“If the incentive program were to self-fund and drive business results on top of that, wouldn’t it be smart ROI?” I asked

“What would be the cost if you did nothing?”

“I save the initial investment but get nothing additional.”

We were able to start to figure out how many customers she would lose if she couldn’t up her customer service game, and how much it would then cost her to acquire new customers to take their place. That was her COI — calculating out the cost it takes her to acquire new customers and multiplying that against her customer retention rate. By not making the investment, we knew how many clients she was going to lose and would have to replace.

In both scenarios, these leaders were savvy business owners. Unfortunately, they were only looking at one piece of the pie. Sometimes, as the leader, we can get a bit ‘tunnel vision’.

We have to remember that our people are the ones driving our business results. Any investment we look at making in our people, if done wisely, is going to have a bottom-line impact for us.

Here is my final example of COI

Few people know the Kodak Company was the first to invent the digital camera back in the 1970s. They filed the patent but failed to fully develop the technology because they feared it would too greatly impact their sales of film.

In 2007, their patent for the digital camera expired. In 2012, Kodak filed for bankruptcy. They paid a huge cost for their COI in not jumping into the market and exploring the new technology, even if it were to impact their business short term.  They failed to acknowledge change and resulted in losing everything. I understand this is a lack of foresight, but their COI was bankruptcy.

If I make the investment, what will happen?

If I don’t, what will happen?

I recall being invited to speak at the Federation of Small Businesses National Conference in 2012. Prior to being invited to stage, I’d been sat at a table with around a dozen other business owners, one particularly ‘stood out’ as he had chosen to wear a very vibrant purple colour suit with contrasting orange shirt. He had the entire tables undivided attention as he told us so enthusiastically that he was on the verge of launching his new business, that was going to revolutionise the online education space (remember, this was 2012). We were all ‘hooked’ on his every word, and wished him every ongoing success and that he must ‘keep us all informed as to his progress’.

A year later, I was invited back to the conference, not as a main stage speaker but to host a round table discussion.  As I arrived, who should i see in the car park, but a gentleman wearing a vibrant green suit with contrasting yellow shirt! I began to make my way over to him and learn of the progression he had made in the past 12 months,….. only to hear he begin to recite exactly the same story to another unsuspecting couple a few paces ahead of me!

The online education space was said to be valued at $107 billion by 2015, and is projected at being worth $350 billion by 2025!  And yet, I strongly suspect, I’m likely to bump into the same gentleman with the questionable attire telling me how that was “his idea” and had been “cheated out of his fortune”

This is anything but a dress rehearsal my friends, and neither “Putting it off until…” or “Once I’ve …” is going to pay dividends to your dreams or plans of what you want from your business.

It is widely regarded as Einstein who declared the definition of insanity as being “Doing the same thing, again and again, still hoping for a different outcome”. I’d like to suggest that doing nothing towards progressing both you and your business, is already determining the increased risk of you and your businesses significance in the future.  The only constant in life is that of change. And unless you are changing, evolving, developing at the rate of change you are already getting left behind!

The reality is, you don’t know, what you don’t know. And not making the investment in you, your development, may not simply mean maintaining the status quo. As we saw with Kodak, a lack of continual investment cost them their company. So, make sure you’re calculating your ROI and your COI in order to determine your best course of action.

We’ve made it our mission to help and support 1,000,000 Business Owners to #ADDAZERO to their Personal Disposable Income. Enabling them to buy the ‘forever’ home of their dreams, take frequent and extensive holidays with their family and fall back in love with their business for what it is able to reward them with. To learn more, simply book a complimentary ‘virtual coffee’ with one of our award-winning SCALE mentors.

9 things you MUST do to have a GREAT year ahead

Book a 30 minute COMPLIMENTARY CALL to learn more about how to scale YOUR business!