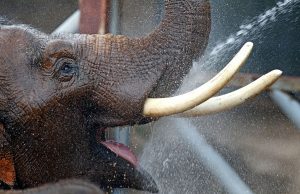 Until earlier today, I never thought I’d use the phrase:

Nobody wants a herd of unethical elephants!

It all started in late 2017, when it came to my attention that a client was trading unethically! Now let me make it quite clear, he was not breaking any laws, in fact he was meticulous in knowing the law to ensure he never knowingly crossed the line.

It’s time to question your motive and ethics. And for me, it was past time in realising some people are happy to remain where they are, despite every attempt to show them the mirror and question the reflection it offers. 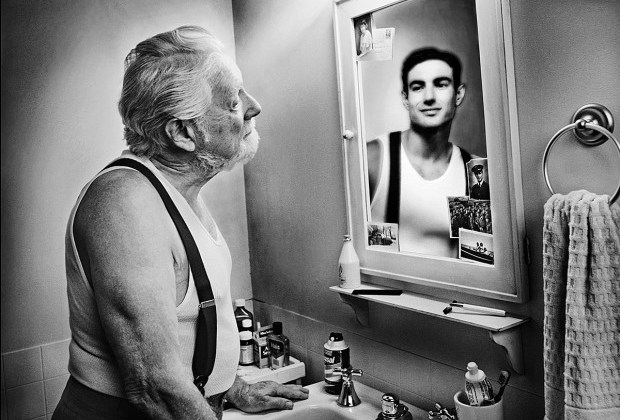 There was no alternative, we had to part company. And so on that afternoon, and despite them being one of our largest clients at the time, I made my way to the impromptu’ed meeting to advise that with immediate notice we would be severing all ties with his business.

Both my accounts manager and sales team were concerned. Without conversation or consultation I was about to cancel a significant 5 figure contract, which would undoubtedly have implications for both revenue and commission and yet everyone inside knew it had to be done.

On delivering the news, I was immediately greeted with the following:

I suspected you might get your knickers in a twist over that one! Let me know when you have calmed down, and how much its likely to cost me, as there is still work to be done!

And, in that one statement, it confirmed everything I needed to know, both about him, his business, and the decision I perhaps had been too long already in coming to! As I left that day, I walked lighter. There was a spring back in my step and a sense of pride in my smile. Despite the ramifications and the threats of “being sued for a breach of contract” I once again knew that we had done the right thing.

I wonder if you may have made the same choice?

The following month passed slowly, with distant murmuring around the water towel about the client, my decision to quit and the impact it had on the business. But all that soon changed, when the phone began to ring with new enquiries from people we had been wanting to work with, and yet for one reason or another had not yet converted to becoming clients!

One after another, we began taking on new clients. And whilst this isn’t anything new, it certainly was different to be receiving enquiries asking for us to work with them, rather than us asking if we could! – Curiosity got the better of me, and as the next call came through, I intervened and simply asked:

We’ve been engaging with you for a while now, and despite our best efforts, you had remained resistant to us working together. I wonder what may have changed, that you are now keen for us to start work?

The reply was not what I’d expected, but in their reply, cemented everything about who we were, what we stand for and what we do for our clients, the world over…

We’ve always liked the thought of working with you. But couldn’t quite understand as to your relationship with X and how that reflected your ethics and values?

I was almost ill as I heard those words! For the past 10months I (and the team) had been working hard with the client to help them identify, understand and amend their business practices in order to benefit from our proven SCALE methodology. And whilst we had recognised “There’s alot of work to do with this one” Others had seen it as incongruent that we were working with someone who clearly had such poor business practices. And it was only once we separated ourselves from them, that others recognised our own values and saw this as the confirmation they needed to come forward!

I wonder, when was the last time you benchmarked yourself against others in the industry? Locally, Regionally, Nationally, INTERNATIONALLY? When was the last time you conducted a client/customer survey (or better still) employed a secret shopper to get a true reflection of what customers/clients actually experience and think of you, your business, your brand?

It was in September 2015 I first wrote about the Sabotage is rife within your business. I had little idea, as to how applicable this was (and of my own making) within my own business!

Trust me, there is only one thing worse than the unethical elephant in the room, that nobody is willing to address!

And it’s a herd of unethical elephants in the room.

In 2017 we launched our #ADDAZERO Business Challenge. And now working on our mission to support 1,000,000 Business Owners to #ADDAZERO to their Personal Disposable Income!

If this post has resonated with you, and you’d like to learn more about how to Significantly and Sustainable grow both you and your business, ETHICALLY, simply click HERE to access my calendar where you can book a ‘virtual coffee’ at a time and date of your choosing!